Calls itself a man who loves me in Japan most Galaxy Note5.

I bought and imported it because it’s not sold in Japan. 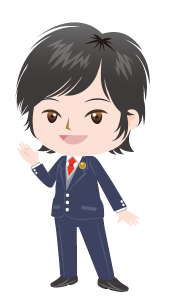 You must not buy the Galaxy Note5.

Because Galaxy Note 5 because to you a useless man .

I will introduce a reason not to buy the Galaxy Note5.

Galaxy Note5 have a physical home button ,the habit of Android. 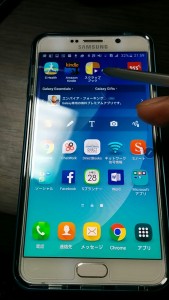 Home button is it the root of all evil.

This button is dangerous too is addictive.

If you get used to the physical buttons ,

you can not live again without it .

Display is lit by simply pressing a physical home button.

Lock just to leave you put your finger is released .

You even without lifting the the smartphone ,

It gets in the way of the very work .

We will not let work because of that .

put a the nice! Friends to see the then facebook.

You so would look at the catapult facebook at work by being tempted .

Human concentration is 15 minutes might be better still because the limit .

Galaxy Note5 too have the battery . What the guy is there for ?

Galaxy Note5 too have the battery in the habit of Galaxy.

In high-spec as super Saia people speaking a feature of the Galaxy,

the battery is immediately cut off instead .

I and train commuters using the Galaxy Note5,

I can check the blog of idle in lunch break , look at friends of facebook,

I e-mail also notification also has two days battery even though it has already been Bambang visits .

Is not a different story ‘s this! 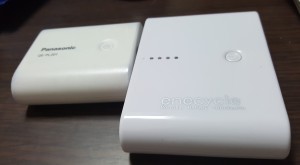 For what , are you thinking that carry mobile battery of very heavy 10000mA.

Not a there is no turn without spatula at all battery !

And if you forget to charge at night ,

if connect to the charger to wake up in the morning ,

And No is supposed to be somewhat funny !

It is a large difference between the Galaxy that I know .

It is too much fun taking pictures with Galaxy Note 5 !

I ‘s the very fun to take photos with the Galaxy Note5.

After taking photos until now , it ‘s not was about to clean at best face in the app ?

It is I , if it says to clean the skin by recognizing the face when you own the birds will do in a standard camera .

Well yet to forgive , but it is good story that if you use the camera app for taking self also the iPhone and other smartphone users?

After taking photos with the Galaxy Note5 The trouble was than it, and the thing that may various graffiti with a pen .

Look at this photo . 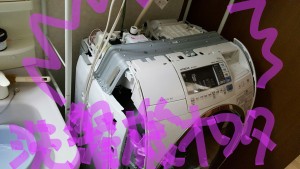 This is what my girlfriend wrote in my Galaxy.

Like a girl is not ginger this is fun .

Do she does not take a photo with their own iPhone, and take photos with my Galaxy Note5, No play with graffiti .

I you are in trouble , rather than me also return when you want to use the Galaxy.

Even though there was no such a thing when you have been using with her the same iPhone6Plus, I Sheesh .

Multi-window is too comfortable.

And it does not have been mounted on the love Japanese iPhone,

It is used at the same time two of the app divided into two parts to the screen.

You can easily find your iPhone, to watch a video of idle in Youtube,

by interrupting the video Once come LINE from a friend, by switching the window,

the reply back to the video and also to stop the video you come reply.

But I had that countenance stinking.

Because it Galaxy Note5’s multi-window support,

While much less study, it would take Even memo.

But you know, we should we do really such a thing in the personal computer.

Rather than do a work in such a small screen,

Surely go to the front of the personal computer, still sitting who was doing the efficiency system which not.

Yet, if there is such a thing, while Nekkorogari everyone bed

with or study of English while Nekkorogari in bed,

you’ll no longer sit in front of the personal computer.

It will not have a pen and note paper.

Galaxy Note5 Note that take even in the sleep state.

This is really innovative feature.

‘Cause is what you’ve been taking notes from each time to wake up now.

If you want to note in a hurry, but you’ll not be one by one unlock the screen?

Of it is now can be recorded in a moment in note 5.

This would be, it gives a great negative impact on the world.

I mean, businessman to be able to always have a pen and notes,

Are not you have to be able to store their own ideas?

And, cool guy people always you’re carrying around a pen and memo.

We are going to use a sure favorite phone number ready to memo.

It is I, not the no longer need a pen and note if there is a Galaxy Note5!

Normally what I do note can be taken in the smartphone you are using everyday!

I also know, I spent the other day.

When you order an ice cream,

I was ordered my family was stuck and notes so as not to forget anything because chosen.

I, very is helpful because the soon forget many things.

And because I’m useful in everyday life in such a feeling,

It must be a more useful is a business.

I say why, if everyone I bought a Note5, not a no longer sold paper and pen!

Oh, ecology this is brought by technology.

I wonder want to say Do not and even work in humans?

I’m please to carry paper and pen, even as you were even bought a Note5?

For example, me? I can I not carry around because it is special!

I wonder were you able to understand today’s story?

Real Galaxy Note5 it’s not a commodity not worth mentioning.

Anyone or iPhone that can be used in safe if this,

Is is obviously funny photo of shade, finally made to be able to adjust to auto, who XperiaZ5 which lost sight of the meaning of the auto is still better.

I wonder became your reference?

If you became a reference, even a little,

I hope you can either tweet! What gave me the

I guess because I do not complain!
※ This is a peculiar affection expressed Japan’s tsundere. 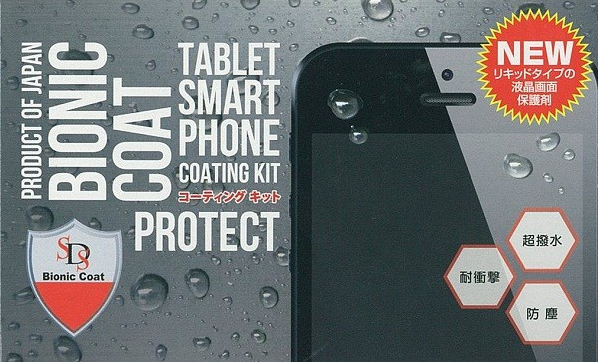 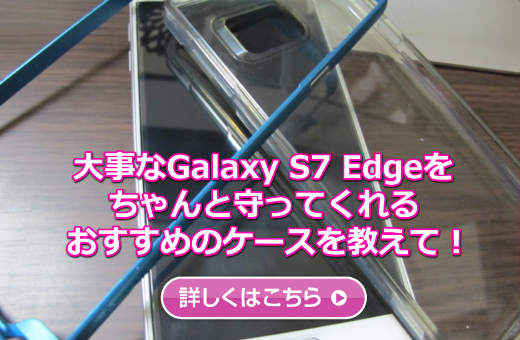 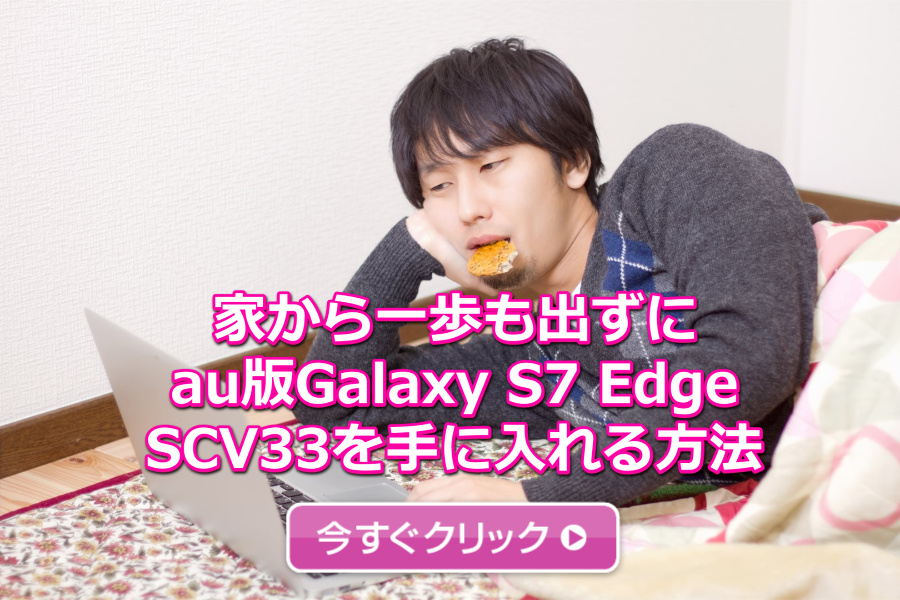 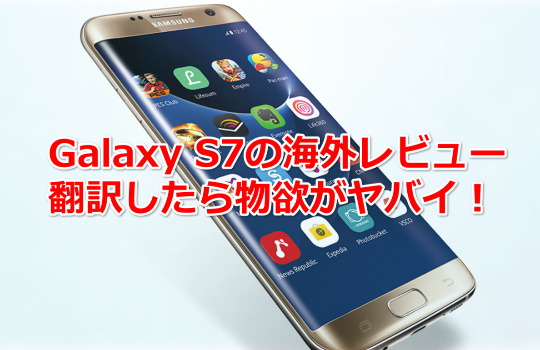